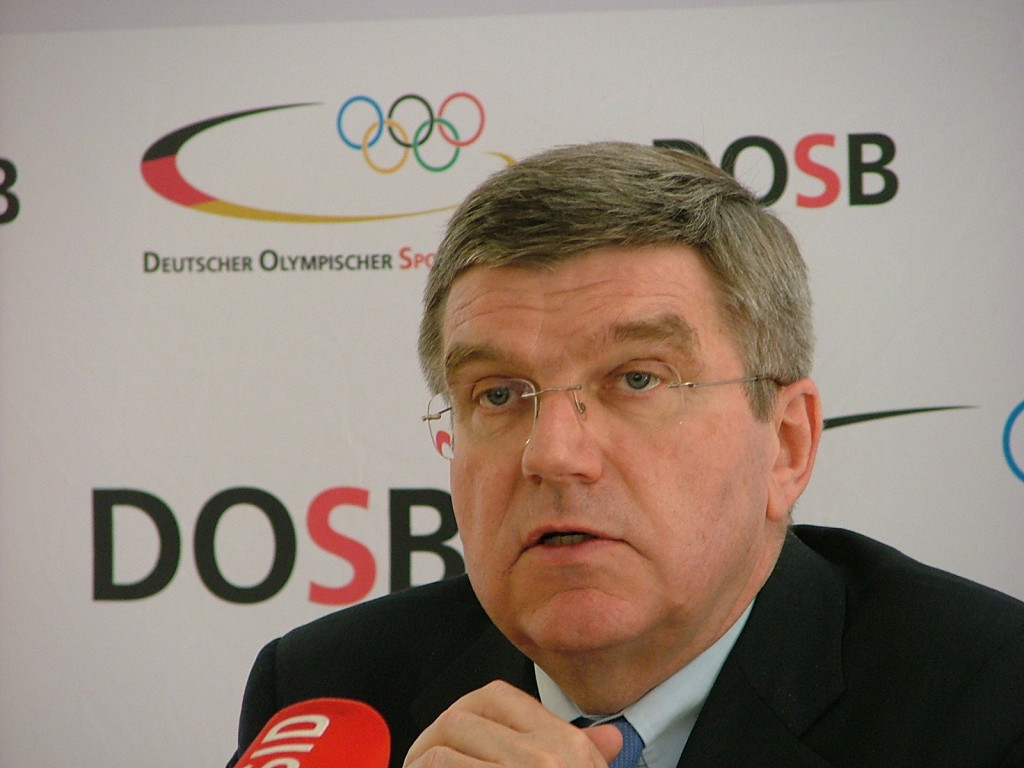 We Appeal for Using “Taiwan” to Participate in the 2020 Tokyo Olympics
--A Petition Letter to Mr. Thomas Bach, Chairman of IOC

Firstly, I would like to express my respect for your dedication to the IOC. I am an ordinary citizen of Taiwan. The reason why I pluck up my courage to write this letter is because Taiwan is my country－I deeply love and feel proud.

Taiwan has been participating in the Olympic Games under the name of Chinese Taipei for more than 30 years. Definitely, it is a disgraceful name for the majority of Taiwanese people.

Since 1949 when Chiang Kai-shek’s regime fled from China and occupied this island, Taiwan, under the disguise of the Republic of China, has been deprived of her statehood thereafter. Despite the KMT’s failing to use “ROC” to join international organizations, they never took account of changing the policy to use Taiwan instead.

During the Rio Olympics, the Chinese Taipei ’s team was treated just like a refugee team when entering the Maracanã Stadium at the opening ceremony on August 5th, 2016. Our outstanding athletes won 1 Gold and 2 Bronzes, ranking 50th in the overall medal standings. Unfortunately, at the medal-awarding ceremonies, the flag that was hoisted and the anthem performed for our glorious medalists are far from being identified to symbolize Taiwan as a sovereign country.

Historically, the IOC used “Taiwan” to call our delegation team who attended the Olympic Games. It can be dated back to the Rome Olympics in 1960 when IOC called ROC’s delegation team as “Taiwan” despite KMT government’s protest. At 1964 Tokyo Olympics, ROC’s team was also under the name of Taiwan to compete in the games. In 1976, ROC did not send athletes to take part in the Montreal Olympics simply because the KMT government refused to use the name of Taiwan under Canadian government’s pressure.

In October 1979, the IOC ruled that the ROC Olympic Committee would have to change its name to the Chinese Taipei Olympic Committee due to the ROC being not admitted to legally represent China. The stubborn KMT government ultimately accepted the IOC's decision and returned to the 1984 Winter Sarajevo Olympics. Since then, Taiwan has been forced to compete in Olympic-related sports events under the name “Chinese Taipei.”

With a land of 36, 000 sqkm, a 23-million population and 21st ranking by GDP, Taiwan, used to be called “Formosa” which means “beautiful island” in Portuguese, is de facto a country no matter what international political reality is. Why should Taiwanese accept such a humiliating name as Chinese Taipei? We always feel very embarrassed, even distressful if any foreigner asks this question. In a real sense, the people who identify Taiwan as a country are victims, not to blame for this serious fault. We, Taiwanese people, can no longer accept the false name. We appeal to IOC to change it.

As the Rio Olympics was over, a nation-wide campaign calling for using “Taiwan” to participate in the 2020 Tokyo Olympics, launched by Dr. Chen Yung-hsin, Chairman of the Taiwan People News, and renowned political critic, Ching Heng-wei, together with legislators, has won a great applause in Taiwan’s society. Hundreds of thousands people signed a petition to express their enthusiastic support to this campaign. Evidently, most Taiwanese citizens are in favor of discarding Chinese Taipei, and replacing it with Taiwan.

We believe that you, as respectable Chairman of IOC, will think highly of the Taiwanese expectation no matter how China opposes irrationally. By demonstrating your strong leadership, you can help Taiwanese achieve the goal in the future. We are also confident that our actions will be encouraged by those who sympathize with Taiwan and win support from Europe, America, Japan and other peace-loving countries around the world.

As Mahatma Gandhi once said, “Be the Change you want to see in the world.” We, Taiwanese people, want to change and let the world see the Change—Taiwan to be seen in the Olympics and other international organizations, no more Chinese Taipei.

Let Taiwan be Taiwan. Jesus said, "Give to Caesar what is Caesar's, and to God what is God's." Yes, give back to Taiwan the things that are Taiwan’s. We appeal for using “Taiwan” to participate in the 2020 Tokyo Olympics. It is not just a dream for Taiwanese. With the IOC’s kind help and thru our joint efforts, we believe it will come true.

Your moral courage will win high praise in the world. Your favorable response to our petition, to the best of my belief, will be wholly heartedly appreciated by all of Taiwanese people. 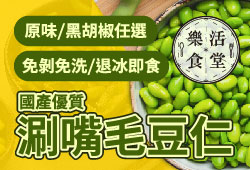 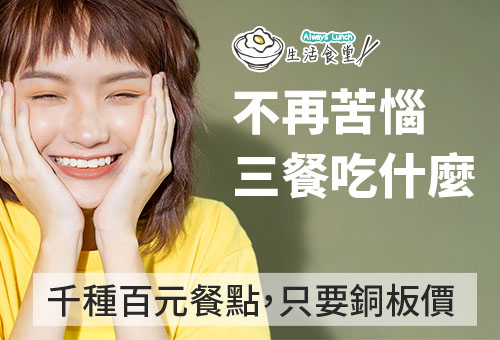 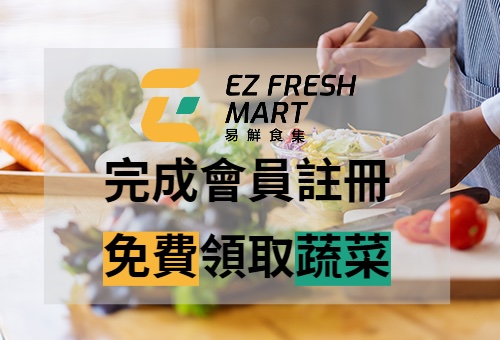 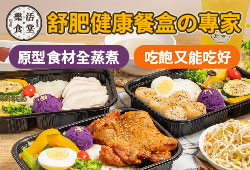